Today we have a guest post courtesy of Missi Davis. Thanks so much Missi for sharing your views and supporting veganism! 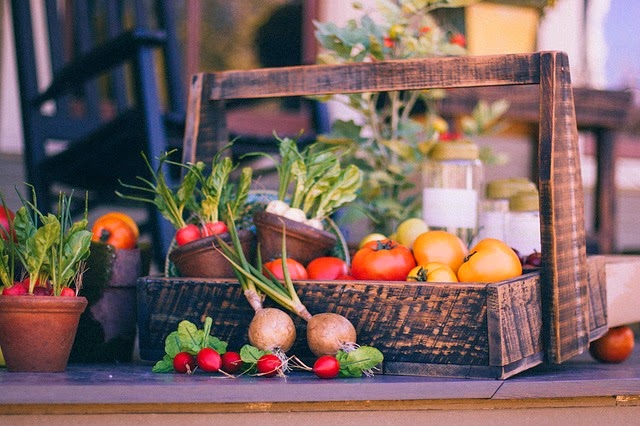 A Vegan Diet to Fuel Your Sporting Success
If you wonder whether a vegan diet is compatible with competitive sport and a gruelling training regimen, it makes a great choice. So much so that several high-profile Australian athletes follow a vegan diet and their success is testament to its benefits. While this may come as a surprise to a meat-eater, a well planned diet based on plants is not only balanced, but offers those nutrients essential for sporting performance in good supply.
A vegan diet to meet your needs
According to the Australian Sports Commission, it is possible for vegan athletes to meet their energy and protein needs, as well as those for key vitamins and minerals. Whole grains, root vegetables, pulses and fruit all offer carbohydrate in plentiful supply and including nuts and seeds regularly also help to increase the energy density of your diet to fuel your activities. Meanwhile, eating a variety of pulses, soy products, dairy-substitutes, nuts, seeds and grains provide enough protein and the right balance of amino acids to support your muscles. Although you need to make more effort to get enough iron, calcium, zinc and vitamin B12 from your diet, a varied vegan diet that includes foods fortified with these nutrients will meet your needs. Even iron deficiency, which is common among athletes who train hard, is preventable by including iron-rich vegan options at every meal along with a source of vitamin C to help your body to absorb iron. Knowing that a vegan diet is nutritionally sound to support your sporting performance is encouraging, but so is hearing about the success of vegan athletes.
Sporting success
Following a vegan diet to enhance sporting performance is nothing new, as Murray Rose, the Australian swimmer who achieved four gold medals at the Olympics in 1956 and 1960, was a keen follower of a vegan diet. More recently it has come to light that Australian cricketer Peter Siddle is also a devoted vegan. In an interview he reported that his fitness has never been better than now and he seems less prone to injuries. Siddle admitted that he does get tired at times, but blames that more on his busy schedule than what he eats. If running is your activity of choice, you can take inspiration from a couple in their sixties who ran a marathon each day for a year while following an exclusively vegan diet. Although their choice of diet – raw fruit and vegetables, admittedly totalling between 3000 and 4000kcal daily – was more extreme than that consumed by most of us who avoid all animal produce, it certainly shows that a plant-based diet won’t hold you back in your sporting achievements.
With this knowledge, as long as your diet is varied and well thought out, you can look forward to sporting success on the field, track, and court, or in the pool.
If you’d like to see more vegan top athletes, check out our Pinterest “Vegans” board where you’ll find vegan celebrities, musicians, actors and athletes.